The Ryan Wersten MIOP Foundation began in June of 2006 by the family of Ryan Wersten, who lived only six months after his initial diagnosis of Malignant Infantile Osteopetrosis (MIOP). We envisioned a strong resource connecting families who have been touched by MIOP as well as a source of capital to promote research and development for a cure.

Today, the foundation is made up of eight active board members who bring with them a diverse background of nonprofit and business experiences. To date the MIOP Foundation has helped numerous families across the United States, in addition to funding research for Dr. Paul Orchard’s Metabolic Team at the University of Minnesota. We have raised a generous amount of money through the support of donations and active fundraising. 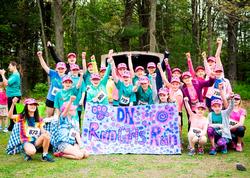 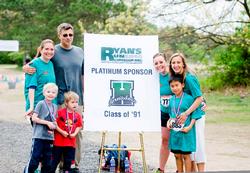 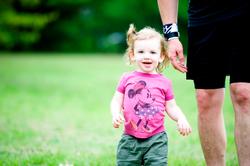